Beef: Last week, the average USDA Choice boxed-beef cutout increased by 1.8% from the prior week but it was 5.7% lower than a year ago. Beef production rose by 1.7% from the prior week and it was 1.5% bigger than a year ago. Year-to-date beef output is pacing 1.5% larger (y/y) which is better than the USDA’s forecasted 2022 increase of 1.4% (y/y). Spot live cattle prices are currently 15.2% higher (y/y). Per the USDA’s November WASDE report, domestic beef production for 2022 is projected to end 1.4% larger (y/y) but for H1 2023 beef output is forecasted to be down 5.9% (or 831 million pounds) compared to H1 2022. Per the USDA, September U.S. beef exports were down 5.8% (y/y), 15.0% smaller (m/m), and the lowest in 11 months. Still, from January through September, cumulative domestic beef exports were up 6.8% (y/y) and the most for those nine months on record. During September, U.S. beef exports to China were down 3.2% (y/y), and it was the first month in 18 months with a year-over-year drop. Domestic beef imports in September were 9.2% smaller (y/y), but cumulative beef imports from January through September were up 6.1% (y/y). The lean beef trim markets both domestic and global (imports) typically decline seasonally during this time of year but this year’s further Q4 declines may be nominal as perceived value buying likely arises.

Chicken: Last week, the National Composite Whole Bird index increased by 0.3% (w/w). For the w/e November 5, the weekly number of chickens slaughtered was down 1.2% from the prior week but was up 5.3% (y/y). The average bird weight was 2.2% heavier (y/y). Ready-to-cook chicken production last week was 2.0% smaller (w/w) but was 7.6% larger (y/y). Year-to-date, ready-to-cook chicken output is running 2.6% more than a year ago, which is better than the USDA’s projected (y/y) increase of 2.4% for 2022. Large shell egg prices (national average) are up 24.2% in the last three weeks. The turkey markets have weakened modestly but remain historically high. The chicken markets remain weak due to solid output and modest demand. Per the USDA’s November WASDE report, domestic chicken production for 2022 is expected to finish up 2.4% (y/y) but for H1 2023 chicken output is forecasted to be 2.8% (or 626 million pounds) larger than H1 2022. Per the USDA, September U.S. broiler meat exports were 0.6% larger (y/y) and were up 4.4% (m/m). Cumulative domestic broiler meat exports from January through September were 1.6% smaller (y/y). Chicken breast and chicken tender prices usually bottom during November so the downside risk from here should be small. The low current chicken wing prices appear engaging for buyers. Turkey prices should begin to weaken as production improves but egg prices will likely remain costly. 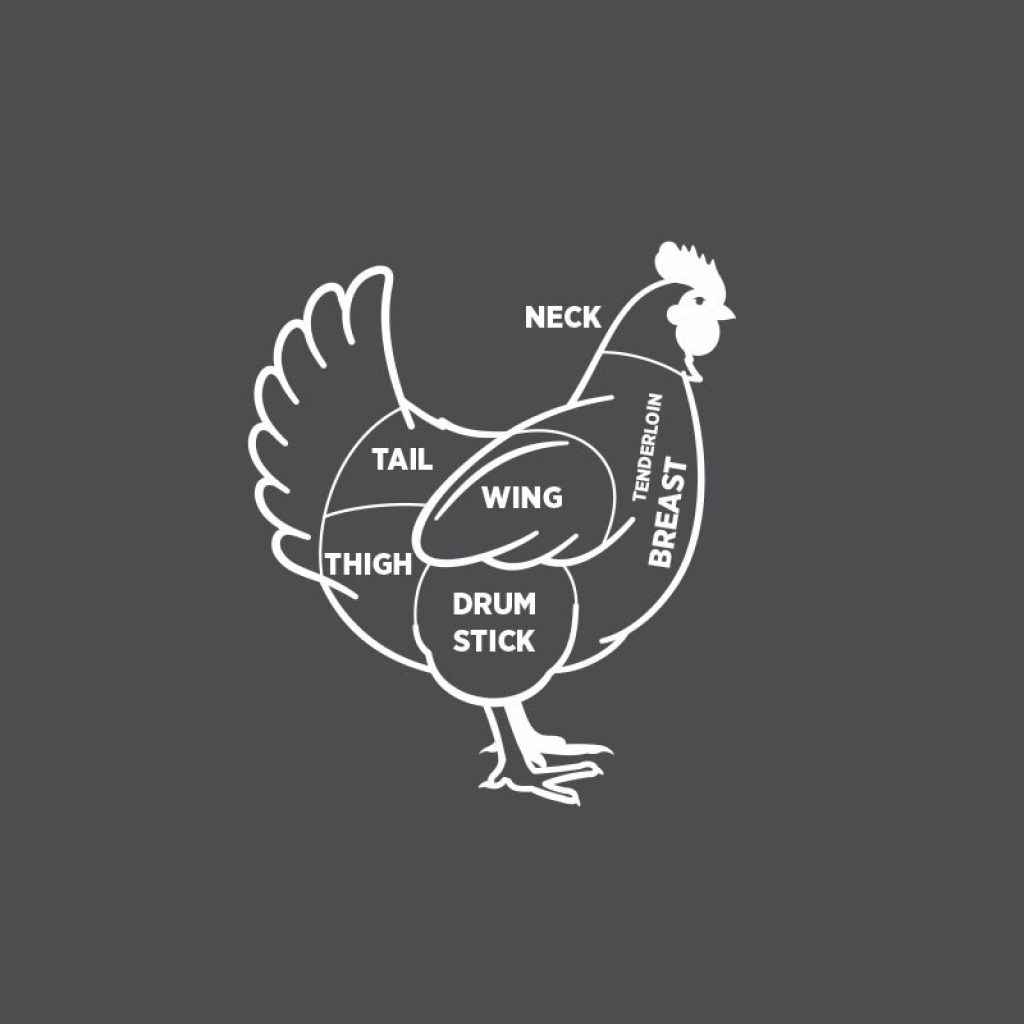 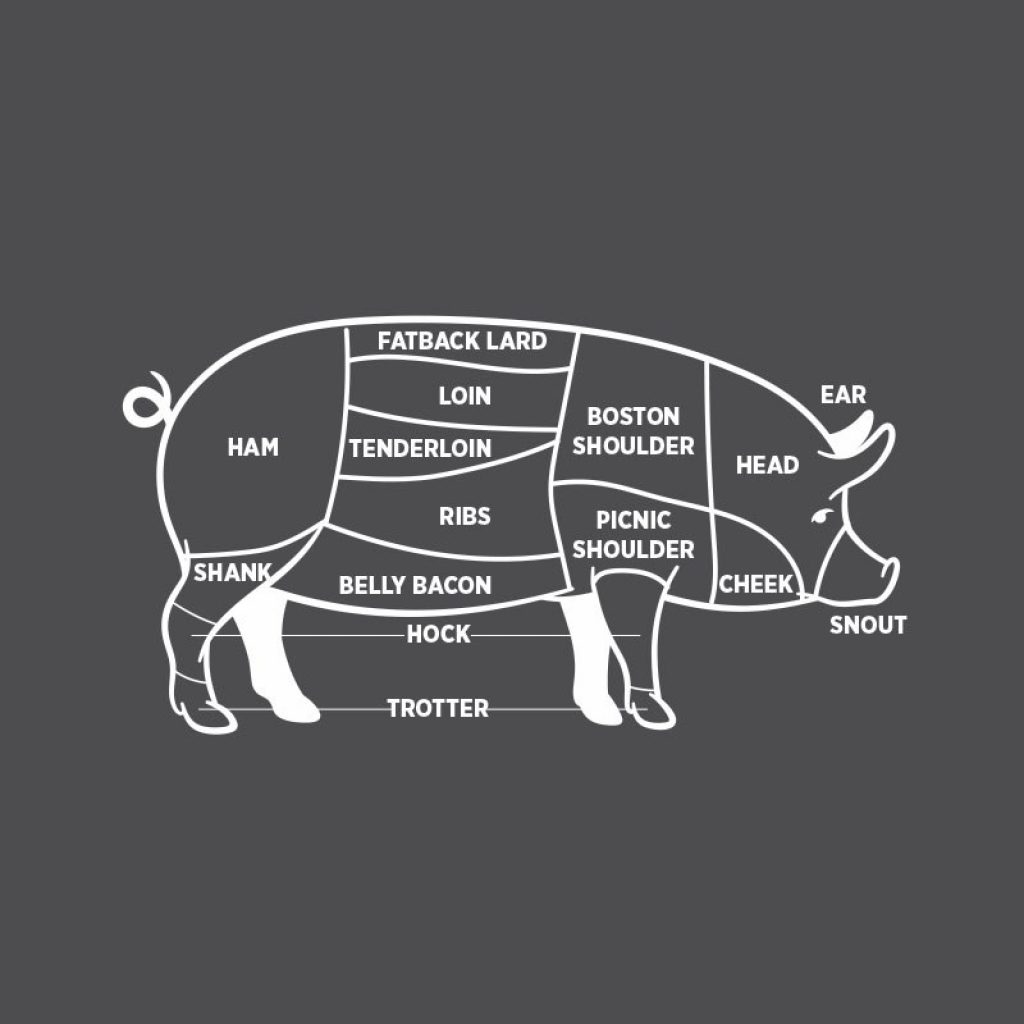 Tenderloins up. Top Sirloins and Striploins down.

Flap Meat, Outside Skirt, Briskets, and Tri Tips down. Ball Tips and Flank steak up. 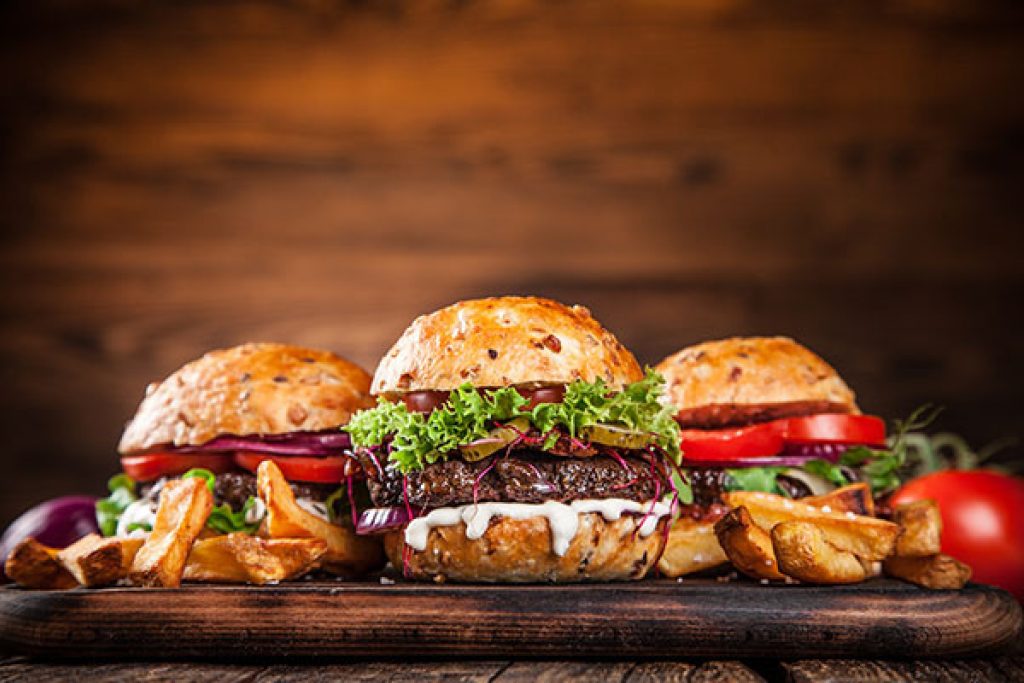